Jujutsu Kaisen: Who Is Getou Suguru?

Getou Suguru is one of the characters people most want to watch on the premiere of Jujuitsu Kaisen 0. Getou has been a major antagonist in Jujutsu Kaisen and has plotted with cursed spirits to bring about the Golden Age of Curses once more. 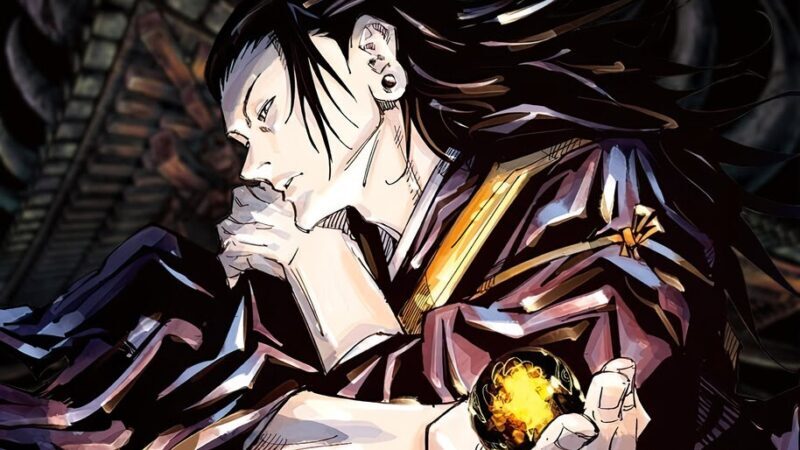 Getou Suguru plays an important role by creating all these incidents that happen, like Mahito’s experimentation with Junpei, Hanami’s attack on Tokyo Jujutsu High, and the two “Death Painting” brothers attempting to retrieve Sukuna’s finger from the special grade curse. Getou Suguru also plays a significant role in the manga and the prequel movie will answer many unanswered questions about his character.

Getou Suguru, an incredibly powerful and skilled in the art of curses, once before was a jujutsu sorcerer but later had betrayed them. A former classmate and one-time friend of Gojo Satoru and Ieri Shoko, both Getou and Gojo had been the only two special-grade sorcerers in their year.

Even during their time as students, they were able to take down powerful cursed spirits that overwhelmed most other full-time sorcerers. 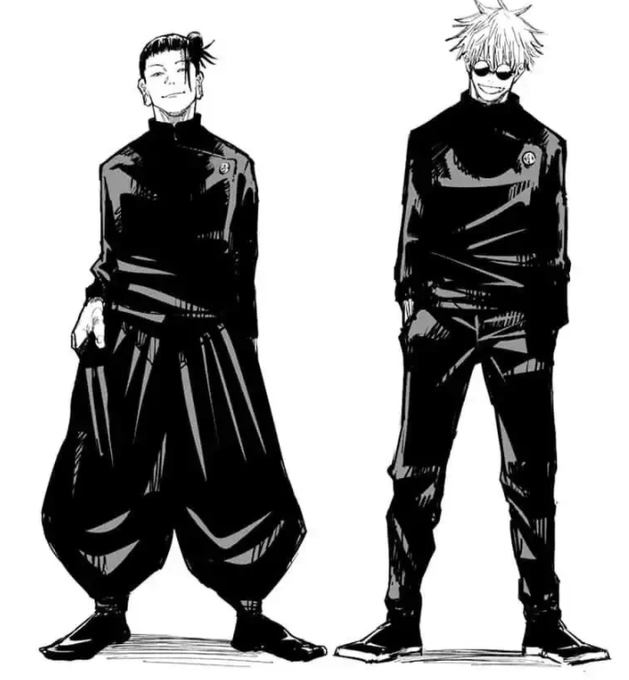 Getou Suguru has Innate Cursed technique that he will be a powerful ally and dangerous opponent. Most sorcerers exorcize curses by eliminating them but Getou’s technique allows him to ingest curses he has defeated in a fight. The curse intake becomes his subordinates with fully being able to expel and manipulate them at will.

This is also reminiscent of the Ten Shadows technique used by the Zenin clan, which allows them to control cursed spirits.

Getou’s defection from the Jujutsu society

Getou Suguru was at first very righteous and idealistic, and had a perfect moral compass. Compared to Gojo (the other powerful man), the ambiguity of Getou made him seem much more pure.

The past arc of the Jujutsu Kaisen manga showed how Getou changed his mindset and gradually began to question his beliefs, which had a negative affect on his mental health.

The mission where Gojo and Getou were assigned as bodyguards to Amanai, a vessel for the Tengen, was what began his downfall. Amanai was killed and this took a toll on both teens, although they coped with it differently.

Gojo became obsessed with getting stronger because he was going on solo missions more and more. Getou got left behind because his resentment was slowly growing.

Another blow came with the death of Nanami’s friend and partner, Haibara. Getou started wondering how many jujutsu sorcerers would have had to be killed to save the completely ignorant common people.

The psychological toll that the cursed technique took on him didn’t do much to help his case either. The manga revealed that swallowing a curse was highly unpleasant to Getou, enough to make his skin crawl and question his humanity.

A solo mission that Getou was assigned to in a non-descript village haunted by curses brought the final nail on the coffin. Even after the curses had been eliminated, Getou found that the villagers had imprisoned two young girls who were able to see cursed spirits.

Getou started referring to non-jujutsu people as “damn monkeys,” refusing to even consider them as human beings. He defected, started an organization, and recruited like-minded curse-users under him. He exploited people for money and other resources, and mercilessly killed them once they lost their value. His final goal was to create a world for people like him, sorcerers and curse-users. A world without normal people.

The Getou that the Jujutsu Kaisen 0 manga depicted is the one who loathed to kill promising young sorcerers, but had no respect or compassion towards regular people.

He realized that the people they protected would never stop hating and fearing them. And yet, the very same jujutsu sorcerers would keep dying for them, facing terrifying spirits each day at the risk of their own lives.

Getou in the Jujutsu Kaisen anime

The character in the anime “Getou Suguru” is considerably different from the one pictured in the manga, “Prequel Manga” and “Gojo’s Past Arc”.

Readers of the manga were surprised by Getou’s appearance in the prequel and it makes sense for him to come in sooner in the story. Despite seeing Getou killed by none other than his best friend, Gojo Satoru, the Jujutsu Kaisen anime and manga saw Getou walking around, very much alive.

Many people thought that Getou had somehow survived or that Gojo had allowed him to escape in a moment of weakness. However, this did not explain him working with cursed spirits, when previously Getou would use them merely as a tool.

When the truth was revealed during the Shibuya arc, it was much worse than we thought. But one felt worse for Gojo than we wept for Getou.

If you are interested in Jujutsu Kaisen Official Merch, please click this link to find more items: https://jujutsukaisenmerchandise.store/